Why have we been getting frequent, intense showers in north west Scotland? Mehmet explains what's driving our recent weather.

If you’ve been on Skye or in the NW Highlands over the past few days you will have noticed the defining feature of the recent weather: frequent heavy showers with strong winds followed by periods of relative calm and occasional sunshine.

The showers have been continuing through the night as well, which is less common in summer. What’s going on? 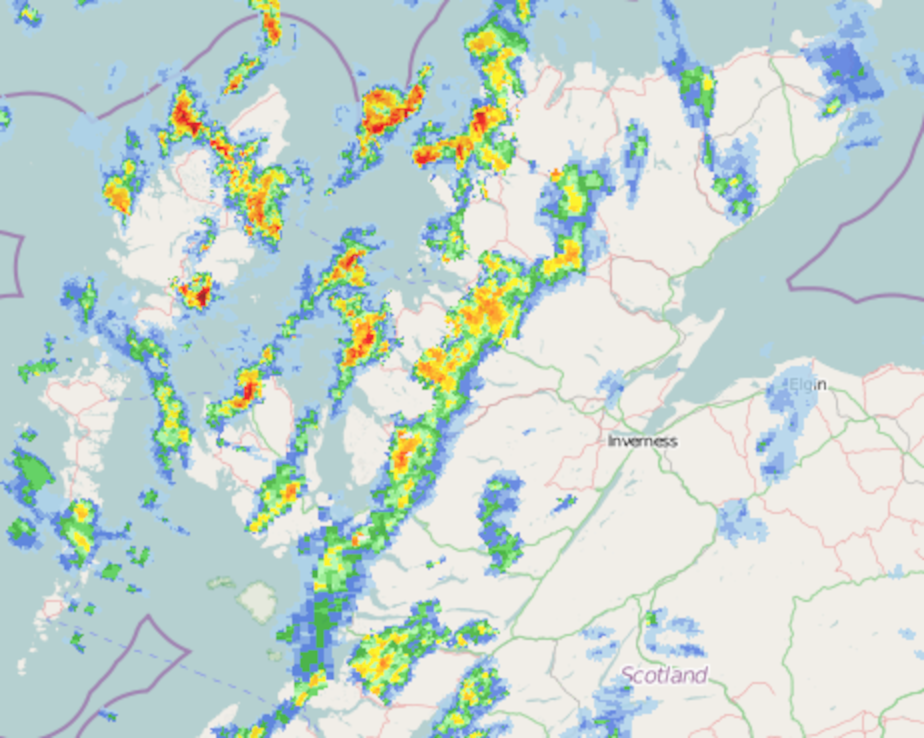 Heavy showers on the rain radar in NW Scotland

As May progresses, sea surface temperatures have been increasing and now reach around 11°C off the north-west of Scotland. At the same time there is a pool of very cold air that has been moving across northern Scotland. The short answer is that this combination creates a very unstable atmosphere which produces showers. Because the temperature contrast from low to high is so big the showers are heavy and the winds are strong. This is typically more of a winter-time weather pattern and a summer one, which is why the showers are starting over the sea before petering out inland.

As these showers are driven by the sea the heating continues through the night and heavy overnight showers have been common. Typically this time of year, showers would be driven by the land being heated by the sun so normally they would occur in the late afternoon.

At around 5.5km up the atmosphere has been below -30C when -20C is the more usual temperature this time of year. There is also a pool of slightly cooler air at mid-levels, from near the mountain tops to up to 3.5km. The sea is warming the lowest of the atmosphere, making this more buoyant than the air around it. This air then rises just enough to reach the mid-level cold pocket where it then really accelerates upwards. Because of the temperature contrast, the buoyancy is particularly strong and so the convection cell that forms has lots of energy. This energy drives the squalls that have come in with the showers and hail.

When air rises it cools but, crucially, it remains warmer than the air around it. As the air cools, it holds less of the moisture it initially picked up from the sea. This turns into cloud and eventually rain. Because the cloud is so thick (‘deep’ in weather-speak) water droplets high up have lots of cloud to fall through. As the droplets falls they collide with other small droplets and they keep combining. This ‘coalescence’ is why the rain drops are so big. The ‘deeper’ the convection, the bigger the rain drops will be. 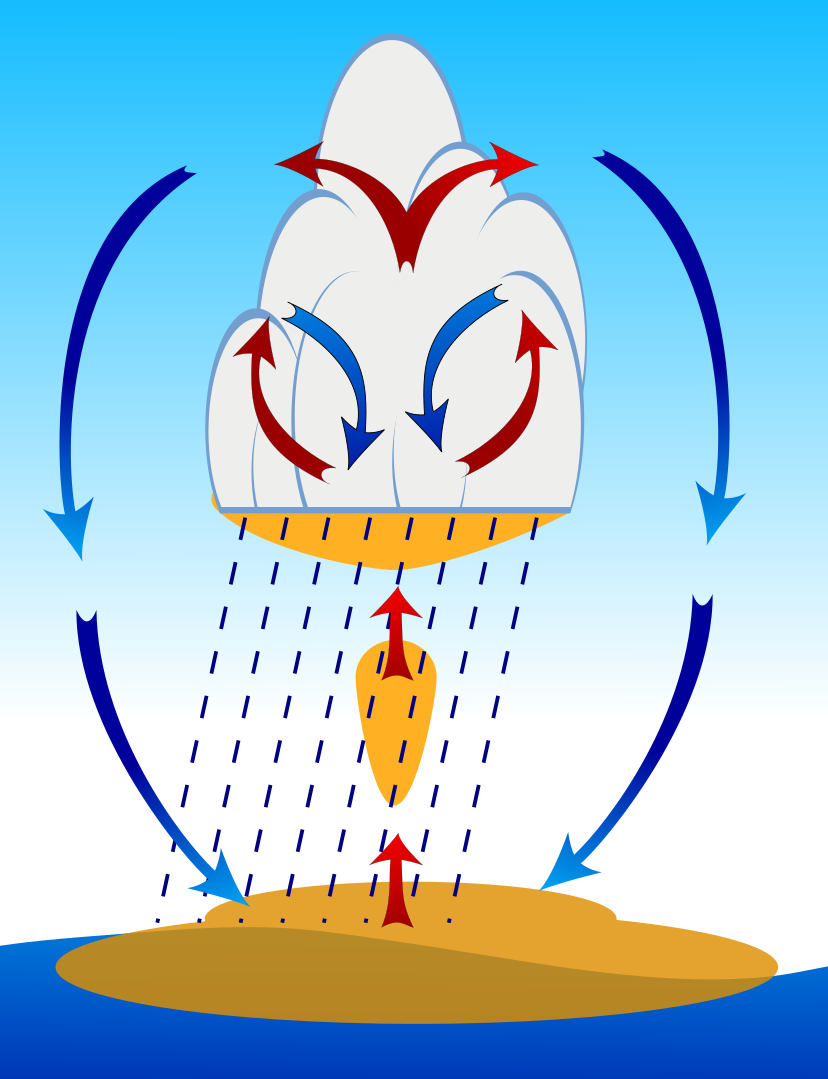 As the cloud gets ‘deeper’ the chance of lightning also increases significantly. Intense convection causes hail to grow as the air currents move small ice particles up and down in the cold air. These then split creating an electrical charge difference between the top and bottom of the cloud.

When this happens, thunderstorms are likely. Over the past week, the convection hasn’t been deep enough. There has been the odd clap of thunder but not as much as you might expect given the intensity of the recent rain. 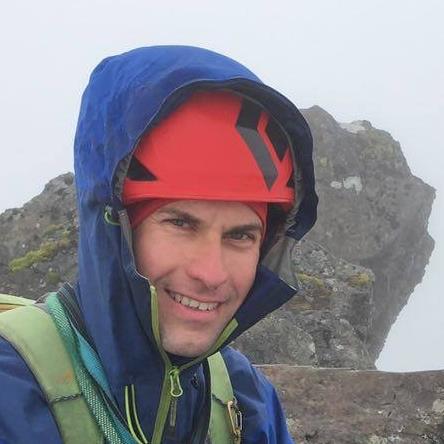 Mehmet is a Mountaineering and Climbing Instructor (member of the Association of Mountaineering Instructors), Winter Mountain Leader and Orienteering Coach. He is based in Newtonmore, in the Cairngorms National Park. Mehmet will help you increase your independence in the mountains. You’ll understand more about your surroundings, including the weather, along the way. He can take you on fun-filled walking, scrambling or climbing adventures anywhere in Scotland. www.northernaspect.co.uk.

Mehmet is a physics graduate and is training as a forecaster with the Mountain Weather Information Service.