Dennis the Menace and a blast from the past

Storm Dennis is making all the weather headlines at the moment across our part of the world. Following hot on the heels of Ciara last week, this latest storm is giving the history books a bit of a shake this weekend.

This storm system is a classically intense 'mid-latitude depression', also know as an 'extra-tropical cyclone'. Whatever the terminology, our winter storms essentially all form the same way - by a strong clash of air masses over the north Atlantic, fuelled by the meeting of sub-tropical air wafting up from southern climes, and brutally cold polar air surging out of continental North America or Greenland.

The greater the contrast of these air masses, the stronger the temperature gradient, the more powerful the jet stream becomes, and the result is intense storm systems.

It is often the case that one powerful storm is followed by another, simply because the synoptic situation which triggered the first is still in existence, and the weather machine just churns out another weather system. This can continue throughout a series of months until large scale weather patterns subtly change, and we enter a different weather regime - for example, one which favours 'blocking' and stubborn areas of high pressure.

Looking back into the weather archives is so interesting from a forecasting point of view, because it can teach us so much about patterns and seasonal variations.

The current weather system is due to see central pressure fall near Iceland into the 920s millibars (hectopascals in modern science-speak!), which makes it one of the deepest Atlantic lows on record. Not unprecedented, but still up there with the big ones. The deepest observed Atlantic low on record occurred in January 1993, and contributed to the Braer Oil Tanker disaster.

That low fell to around 914mb over the north Atlantic, and brought a very similar weather regime across the British Isles. See the charts below, comparing the present storm, with that of 27 years ago.

We posted a link during Saturday on our social media feeds to a YouTube video showing the BBC weather forecast of January 1993. Blizzards across the Highlands were very much in the forecast then as now! It's worth a search, if nothing else to see some classic old school weather graphics! 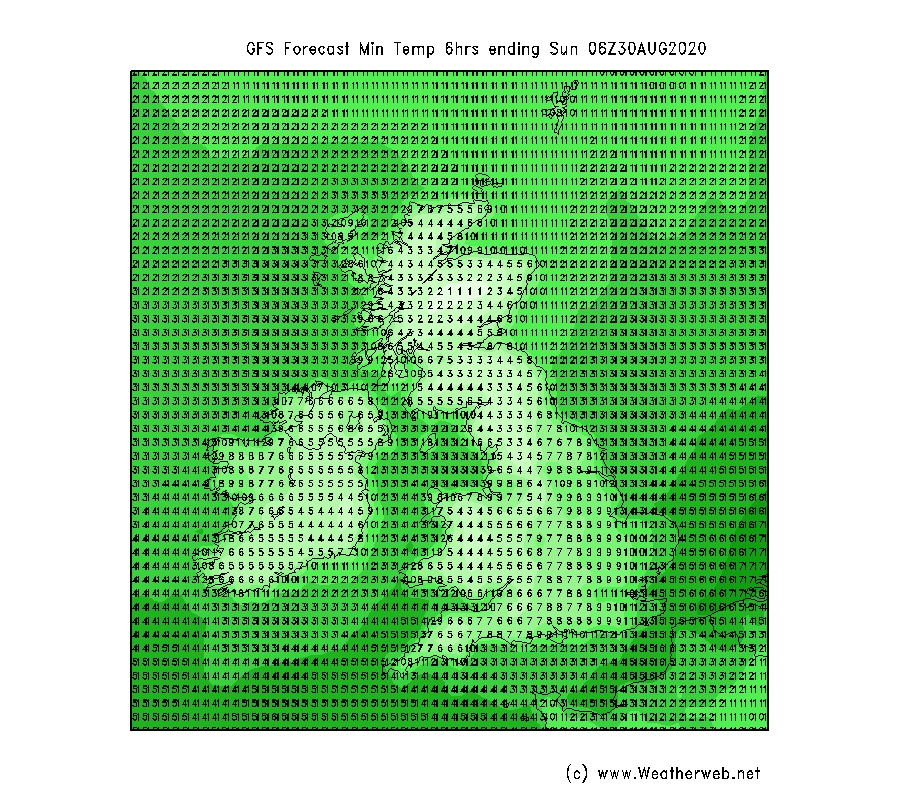